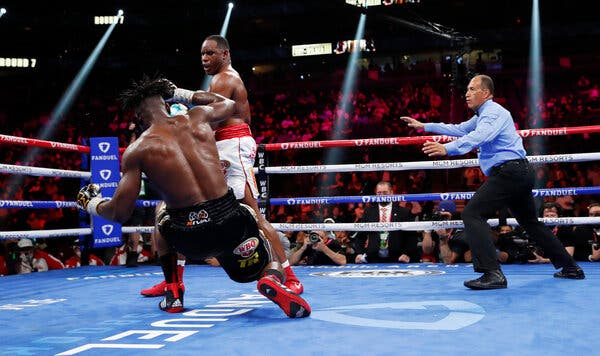 The fight was an undercard event leading to the heavyweight title trilogy showdown between Deontay Wilder and Tyson Fury.

With the win in the 10-round bout, Frank Sanchez remains undefeated and retains the WBO NABO, and WBC Continental Americas Heavyweight titles.