Marco Asensio scored a hat-trick against his former club, while Karim Benzema added a brace as Real Madrid strolled past Mallorca 6-1 on Tuesday night at the Estadio Santiago Bernabeu in Madrid.

Los Blancos were at their dominating best and happy to take advantage of a Mallorca side that was error-prone from start to finish, with Benzema continuing his scorching run of form and Asensio finding his scoring stride.

After coming off the bench in his first several appearances with the club, Eduardo Camavinga was handed his first start by coach Carlo Ancelotti, while Asensio was also slotted up top, along with the Brazilian duo of Vinicius and Rodrygo with Benzema.

Real Madrid could not have asked for an easier start, as a slip from Josep Gaya gift-wrapped a chance to Benzema, who promptly swooped upon the loose ball and finished for an early 1-0 lead.

The errors and bad bounces kept coming for Mallorca and Asensio was happy to take advantage against his former club, taking a ball that deflected off a defender and goalkeeper Manolo Reina and firing into net to make it 2-0.

The Real Madrid fans were wrapping up their celebration when suddenly it was 2-1, as Lee Kang-In took a pass from United States international Matthew Hoppe and hammered a shot past goalkeeper Thibaut Courtois.

Back came Los Blancos and it was almost too simple for Asensio to find a second, with Eder Militao playing up-field to Benzema, who laid off a pass to the running Asensio and the finish was perfect for a 3-1 lead.

Only some last-ditch defending from Valjent prevented Asensio from notching a first half hat trick, with the Mallorca man cutting off Asensio’s one-timer from a yard out after a pass headed back by Benzema.

The Asensio hat-trick would come though early in the second half when he collected a ball from Benzema and with ample time and space, rocketed a left-footer into net for a 4-1 advantage. 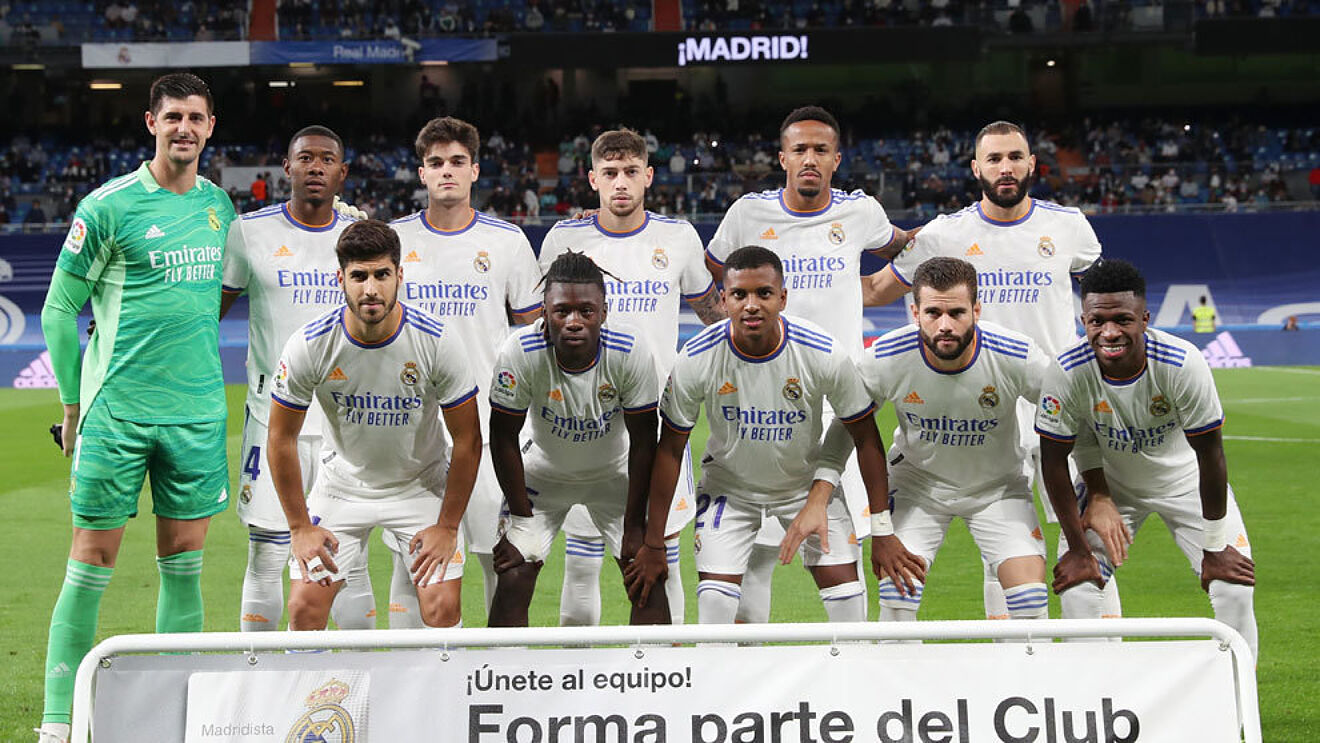 With a comfortable three-goal cushion and a full half-hour to go, Ancelotti went to his bench for the first time, relieving Camavinga for Antonio Blanco, followed later by hat-trick hero Asensio being replaced by Isco, plus Lucas Vazquez on for Rodrygo.

Benzema then basically finished off his day the way he started it, splitting the Mallorca defence and sweeping home a shot that took a deflection and beat Reina to extend it to 5-1.

The Frenchman and Nacho were promptly substituted out in place of Luka Jovic and youngster Sergio Santos with 10 minutes to play, but it was Isco who provided the final score with a finish off a Vinicius pass to round out the 6-1 scoreline.