Real Madrid have published a statement denying that they want to leave LaLiga Santander and play in the Premier League.

This follows a front-page story in the Barcelona-based newspaper Mundo Deportivo, as they claim that Florentino Perez has weighed up the possibility of moving to another European league due to his ongoing clashes with LaLiga president Javier Tebas.

The same story in Mundo Deportivo says that the Real Madrid president has reportedly gathered information about Los Blancos joining the Premier League, Serie A or Bundesliga.

On Saturday morning, however, Real Madrid came out to dismiss these reports.

“Given the information published today by the newspaper Mundo Deportivo, in which it says that our club studied the possibility of moving from LaLiga to the Premier League, Real Madrid wants to assert that this information is completely false, absurd and impossible and it only intends to disturb, once more, the day to day running of our club,” reads Real Madrid’s statement. 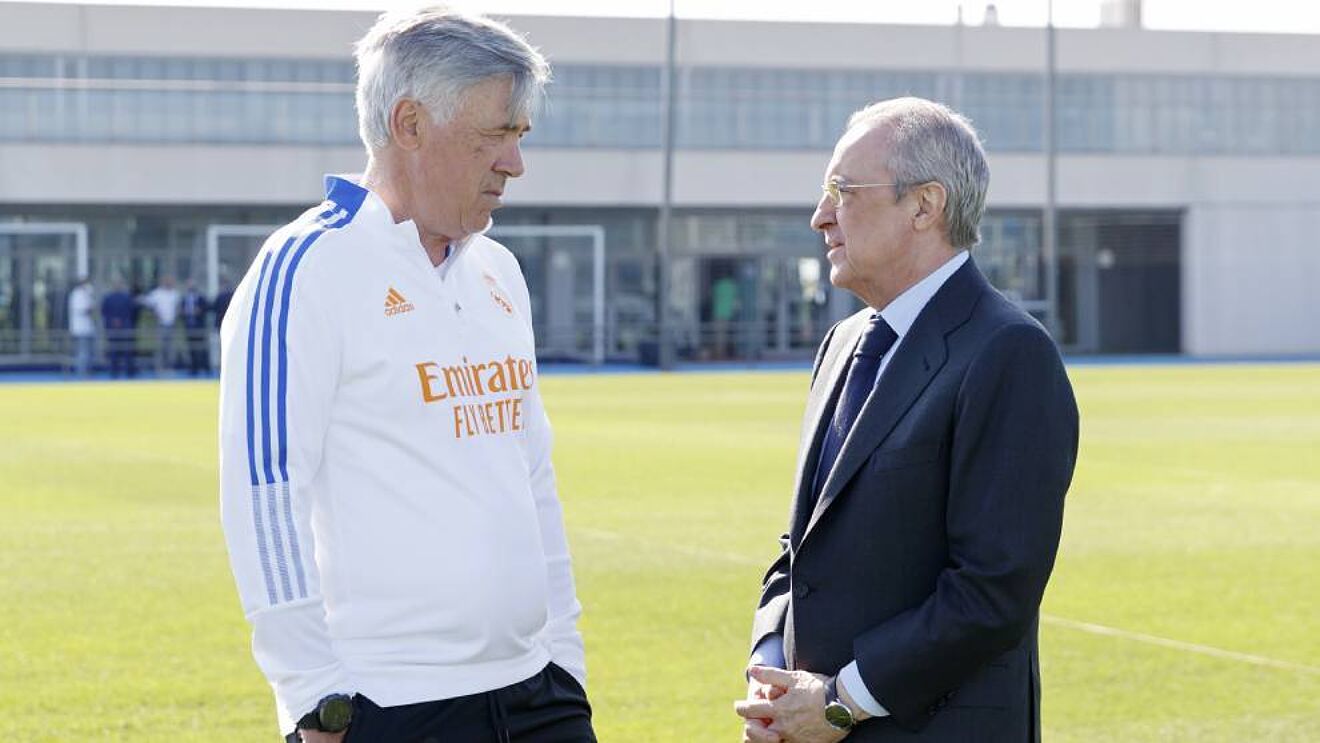 “The ‘Martian’ (as he is known in the world of football) is the new guest at the bar that closes at 5am, and as he has just arrived he believes everything they say at that time, and on top of that, he tells it!” Tebas’ tweet read.

“What a lot of nonsense is going on these days.”