Real Madrid are waiting to hear from Paris Saint-Germain over a possible move for Kylian Mbappe now that the French side are linked with a sensational swoop for Lionel Messi.

Messi will be leaving Barcelona after 21 years because the Catalan giant’s dire financial situation means they cannot afford to keep him, and PSG are on red alert to make a move for the Argentine. 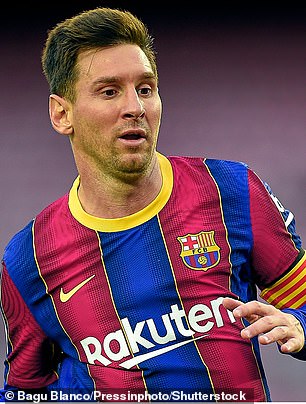 In fact, Messi is reportedly ready to sign a two-year deal with PSG as soon as this weekend.

Despite PSG insisting that they won’t sell Mbappe, Real executives are poised to receive a call from PSG president Nasser Al-Khelaifi over a possible move to sign the 22-year-old, according to Marca.

Mbappe is already stalling over signing an extension to his contract, which expires next year, and as such Real are reportedly willing to table a significant offer for the Frenchman this summer to secure his signature.

Now with the potential arrival of Messi, and a likely eye-wateringly large contract added to PSG’s expenses, it is possible that some players may need to leave in order to balance the books for Mauricio Pochettino’s side.

Given the potential for Mbappe to leave for nothing at the end of next season, PSG may begin looking favourably on a sizeable offer from Real for the superstar forward. 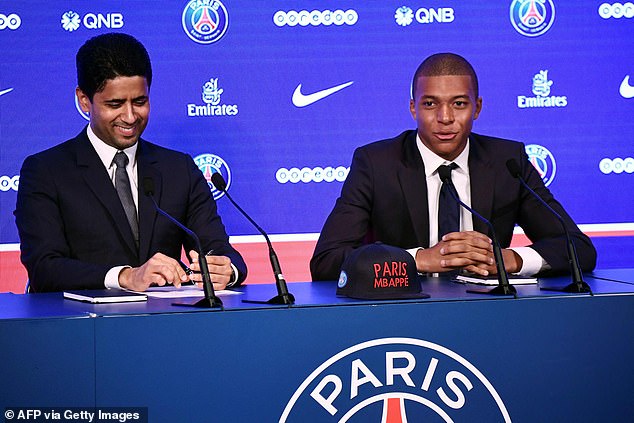 However Pochettino himself sought to quash any rumours of Mbappe’s exit in a press conference ahead of PSG’s Ligue 1 curtain-raiser against Troyes.

‘I have not spoken with (Messi),’ Pochettino said. ‘And (any move) would not mean that Kylian would leave.’

Real have been extremely quiet in the transfer window so far this summer, their only significant signing being David Alaba on a free transfer.

They have also seen Sergio Ramos leave for PSG, while Raphael Varane is on the brink of signing for Manchester United in a £42million deal.