Authorities in Atlanta have declared a woman wanted after she allegedly stole $1 million worth of jewelry from a man she had gone on a date with over the weekend.

Atlanta police said the woman introduced herself as “Sasha” to a man at the Hide Kitchen & Cocktails on Roswell Road on Saturday.

According to APD, after meeting they both left and went to the Tattletale Lounge on Piedmont road for an hour. Shortly after, the man took the woman back to his room at the Westin Hotel, where he had $1 million worth of jewelry secured in a locked safe.

APD said he had sex with her and he believes he might have been drugged, stating to police “he has never slept that hard.”

When he woke up, “Sasha” was not in the room, the shower was left running and the safe was open with all of his jewelry missing.

According to APD’s report, chains, bracelets, a Rolex, and charms were allegedly taken.

The man told the police that he wasn’t sure how she was able to unlock the safe.

Security footage shows the man and “Sasha” in the lobby of the hotel around 3 a.m. Saturday. APD also said his room was opened shortly after 5 a.m. 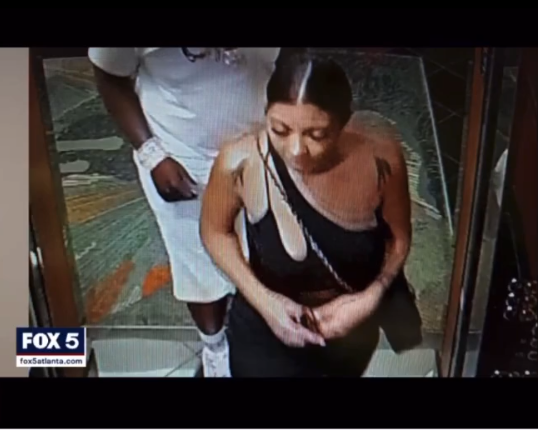 According to APD, the man was able to identify the woman in a photo lineup. She was identified by police as Shirley Azambuya, an Atlanta woman in her 20s. 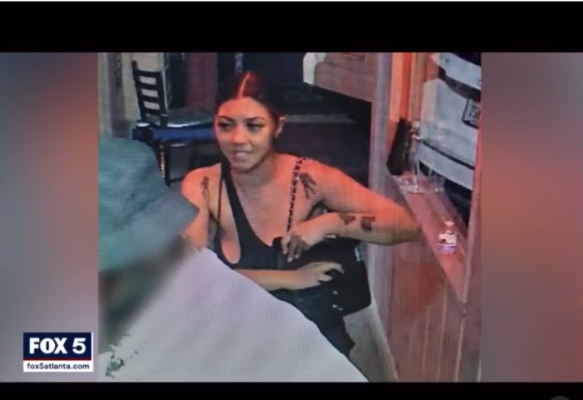 Sacked Bauchi Commissioner shares photo of herself kneeling before Governor Bala Mohammed, says she will never stop supporting him